Dr. Jean Addington, PhD, was recently named a Fellow of the Royal Society of Canada for her remarkable contributions to schizophrenia research that have spanned more than 30 years. Her work is among the top one per cent in the world of research cited on the subject.

This month, she also received the Richard J. Wyatt Award from the International Association for Early Intervention in Mental Health, in recognition of her significant contributions in the field of early psychosis. Last year, Addington was recognized internationally with a Distinguished Service Award from the Schizophrenia International Research Society (SIRS).

Grants from the National Institute of Mental Health

Addington was also recently awarded two important grants from the National Institute of Mental Health to further her research.

One award will support her participation in The Psychosis Risk Outcomes Network (ProNET) and her leadership in the clinical outcome measures core. ProNET will recruit 1,040 patients at clinical high risk for psychosis and follow them throughout the next two years with clinical and biomarker assessments, including brain structure and function, psychopathology and cognition, genetics, behaviour, and natural language and speech.

In conjunction with the Data Processing, Analysis, and Coordinating Centre at Harvard, a network centred in Australia, and the Foundation for the National Institutes of Health’s Accelerating Medicines Partnership for Schizophrenia, ProNET will test whether variation in these biomarkers can be used to predict individual clinical trajectories. The network will select individual patients most likely to benefit from specific treatments.

The second award from the National Institute of Mental Health will support a randomized clinical trial titled Family-Focused Therapy for Individuals at Clinical High Risk for Psychosis: A Confirmatory Efficacy Trial. Through this clinical trial, Addington, along with researchers at six U.S. sites, will examine whether an intensive six-month family intervention is more effective for improving symptoms and family outcome than a package of family psychoeducation and individual support.

“Although not all youth at clinical high risk for developing psychosis go on to develop a full-blown psychotic illness such as schizophrenia, the majority continue to be troubled by ongoing attenuated psychotic symptoms, poor role and social functioning and other disorders,” says Addington.

Addington holds the Novartis Chair in Schizophrenia. She has published over 300 manuscripts on her expertise of schizophrenia, early psychosis and early prevention of serious mental illness. Her internationally recognized research is attested by Clarivate Analytics, naming her one of 2020’s highly cited researchers for the fifth consecutive year. Addington’s clinical research programs have fostered better predictors of youth and adolescents who are at risk for serious mental illness, and the development of psychosocial treatments for those at risk for psychosis.

The University of Calgary is driving science and innovation to transform the health and wellbeing of children and families. Led by the Alberta Children’s Hospital Research Institute, top scientists across the campus are partnering with Alberta Health Services, the Alberta Children’s Hospital Foundation, and our community to create a better future for children through research. 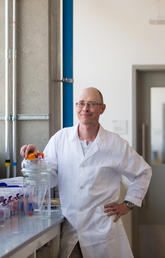 Marc Strous named Fellow of the Royal Society of Canada 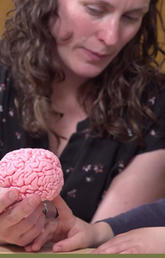 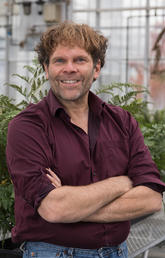 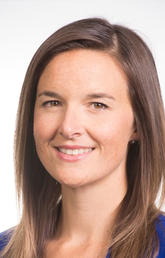 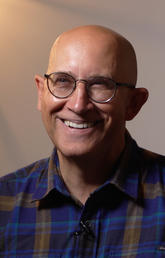 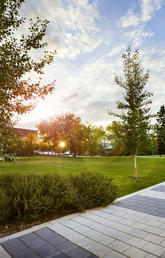