Under the sparkling lights of the EEEL lobby, more than 850 members of our university community came together Dec. 3 to celebrate this year’s accomplishments and look forward to health and happiness in 2019.

In addition to the annual festivities, this year’s holiday celebration also served as an opportunity to wish Dr. Elizabeth Cannon farewell as she prepares to depart her role as president and vice-chancellor on Dec. 31.

“When I started my presidency in 2010, it was apparent to me that the people of this institution were ready to step up, to raise their Eyes High and to reach our goals on the world stage,” said Cannon in her remarks.

“It’s the people of the University of Calgary and our community that have invested in the Eyes High vision to help us achieve our ambitious goals. I’m so deeply thrilled that my successor is one of our own — Dr. Ed McCauley — who will continue leading our Eyes High journey.”

Throughout the celebration, Cannon’s exceptional leadership during her eight-and-a-half-year tenure was highlighted by university leaders.

Chair of the Board of Governors Jill Wyatt pointed to numerous examples of Cannon’s accomplishments that have enriched the quality and breadth of learning, including building openings, strategy launches and Energize, the ambitious fundraising campaign for the Eyes High strategy.

While speaking to Cannon’s incredible impact on the university’s trajectory, Provost and Vice-President (Academic) Dru Marshall praised Cannon’s leadership as a key factor that has advanced UCalgary as an institution, making it a competitor not only on a provincial level, but also on national and international stages.

Key accomplishments and important milestones of Cannon’s presidency are featured on the President’s legacy web page, emphasizing the extraordinary impact she has had in transforming UCalgary into one of Canada’s most dynamic and entrepreneurial post-secondary institutions.

During the celebration, Chancellor Deborah Yedlin also thanked the university community for their generous support for this year’s United Way fundraising campaign, which has reached more than $520,000.

In honour of Cannon’s incredible legacy at the university and her tremendous support for the United Way, the Challenge Cup, which is awarded to the faculty or unit that exhibits the best outcome of giving and participation, has been renamed the Cannon Challenge Cup.

Faculties and units can continue supporting the campaign until Dec. 14. Find out more about giving to the university’s United Way campaign. 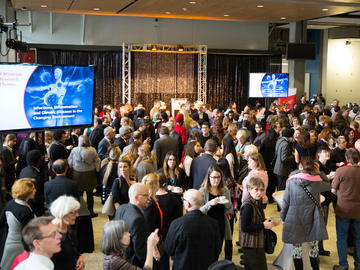 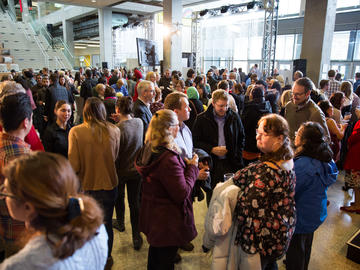 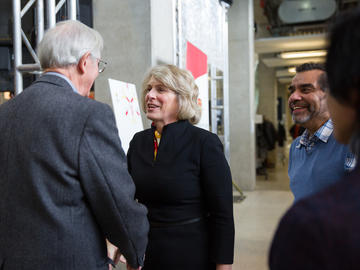 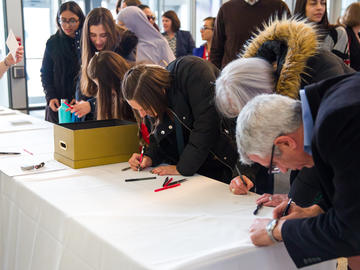 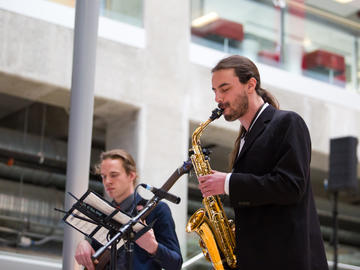 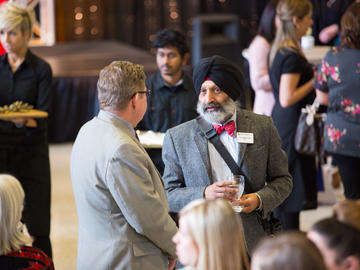 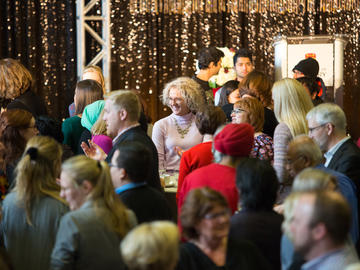 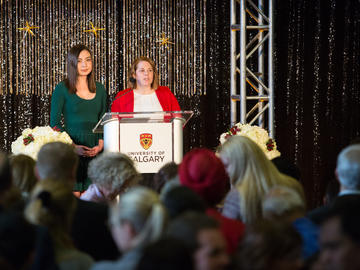 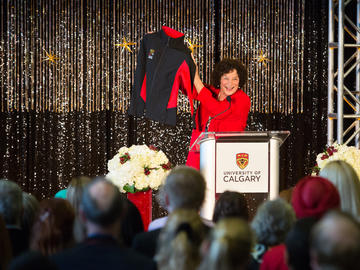 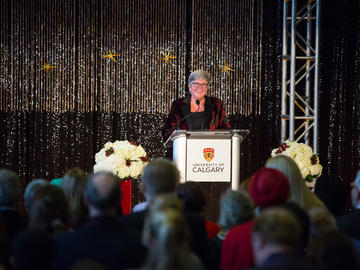 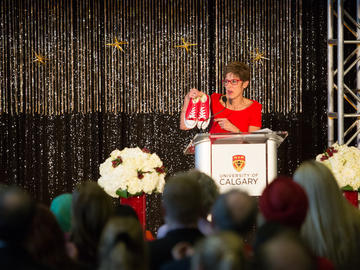 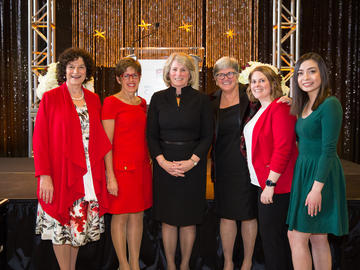