UCalgary Law hosted the 40th edition of the competition on March 28, 2019.

The topic of debate relates to an accident at a beach where a young man dove into the water off a city pier and hurt himself quite tragically. The principles in issue were standard of care and causation in a negligence case.

Olivia Salkeld and Adam Williams were named the winners of the competition. Top oralists were:

Thank you to our members of the Bench for the final round:

Special thanks to Carbert Waite LLP for their continued support of this event, and to all of the volunteers who helped in the preliminary rounds. 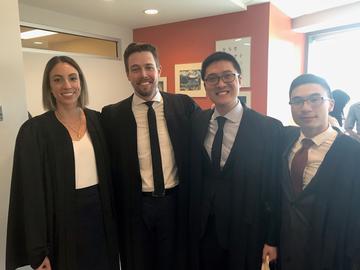 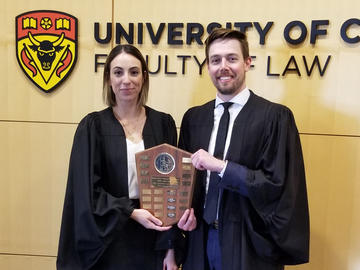 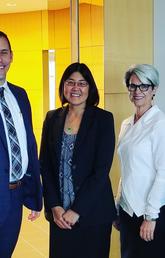