How does literature evoke reality? This book takes cues from the history of scientific observation to provide a new approach to this longstanding question of literary studies. It reconstructs a narrative technique of ‘literary’ observation in which reality appears by mimicking processes of visual perception, and it traces the functioning of this technique through a wide range of European fiction from the early 18th to the late 19th centuries.

The basic premise of this book is that literature, in order to show us a world that appears "real", has to emulate the way we experience the world visually, bringing curious objects to our attention and showing us how these objects develop over time. In terms of narratology, this means that literature must find ways to combine a vivid description of new images with a narrative in which these images are set in motion. This book thus moves beyond established approaches that associate realism's visuality with description alone to argue that the imitation of visual perception is the product precisely of the combination of description with narration - a technique introduced here as literary observation.

Through readings of European fiction from the early eighteenth to the late nineteenth centuries, this book explores how this technique is supported - and complicated - by a range of cultural and literary expectations. (Excerpt taken from Amazon editorial review).

Combining recent work in the history of knowledge with traditional questions of literary theory, The Narratology of Observation expands the conceptual vocabulary for analyzing fiction and offers new insights into the study of European realism.

Martin Wagner received his Ph.D. in German literature from Yale University in 2014 and subsequently taught comparative literature at Yonsei University, Underwood International College. In his research and teaching, Martin focuses on eighteenth- and nineteenth-century European literature as well as on German intellectual history. He is especially interested in the intersections between literary writing and various specialized discourses of politics, philosophy, and the sciences.

In his first book project The Narratology of Observation: Studies in a Technique of European Literary Realism, Martin shows how writers from the early Enlightenment to the eve of modernism worked to develop a literary means of representing the world in the full visual complexity in which it appeared to contemporaneous scientific observers. 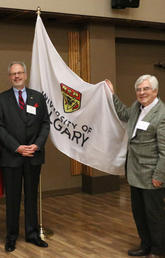 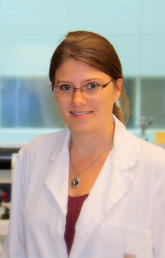